www.filmrooz.com: The production of the film “The Operative,” directed by Israeli Yuval Adler with Diane Kruger playing a Mossad agent sent to Iran, might have been a spy film in its own right. A local camera crew was hired without knowing by whom; Kruger was replaced with a body double filmed strolling the streets of Tehran with Adler observing via the iPhone from New York, remotely giving instructions. But the political tension that mounted challenges for its production, takes a backseat in the film itself.

“This is not a political film, it is a film about people, about relationships,” Adler told i24NEWS, after the film’s screening at Berlin’s international film festival, the Berlinale.

Based on the novel by Yiftach Reicher Atir, a former Israeli special forces fighter, “The Operative” centers on Rachel, a British-German national requited by Israel’s Mossad spy agency and sent to Iran under the cover of an English teacher. But when her mission to spy on a playboy Iranian businessman gets complicated and she disappears, her handler Tomas (played by Martin Freeman) is tasked with finding her before she becomes a security risk.

In the press conference in Berlin, Kruger described how, in order to prepare for her role, she trained with Mossad operatives. “I did little things, like convincing a stranger in the street to help me get from A to B, knock at someone’s door, literally saying ‘I need your help can I come in and can I be on your balcony.’ The mission was to get to their balcony, so the Mossad people outside would see that my story convinced somebody. I felt terrible about lying to these really nice people.” 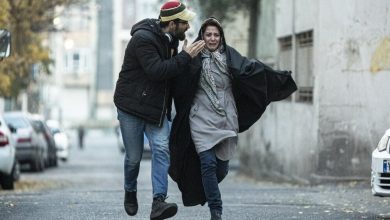 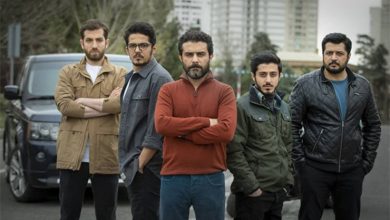 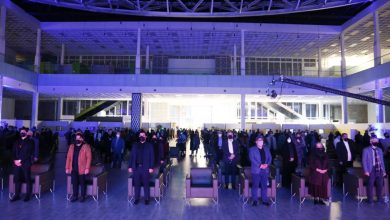 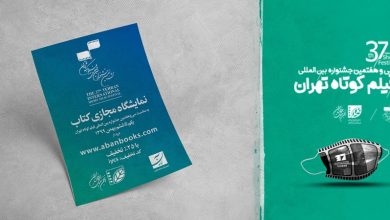